THE PSYCHEDELIC INDIVIDUAL:
[now a 40+ year retrospective]
A 20 Year Retrospective and Commentary
on the Work of John Curtis Gowan
by Iona Miller, ©1994

ABSTRACT:  As we approach the Millennium, we can hark back for more than nostaligia to the classic chronicles of the psychedelic revolution.  Twenty years ago, in 1974, creativity expert John Curtis Gowan, (Professor Emeritus, California State University, Northridge, California) published, DEVELOPMENT OF THE PSYCHEDELIC INDIVIDUAL:  A Psychological Analysis of the Psychedelic State and Its attendant Psychic Powers.  While Gowan "may have some pretensions to being creative, he has none at all to being psychedelic."  His work suffers only from this objectivity.  This article reviews Gowan's orientation, his concepts of escalation and developmental dysplasia, and the creation of the Northridge Developmental Scale, a test for self-actualization.  The commentary includes:  1). current observations on the psychedelic stage in experiential therapy, ("drug-free shamanism") for a 90's approach to Gowan's work, and 2). the qabalistic Tree of Life as an ancient map of consciousness and model of developmental escalation, interpreted in Gowan's terms for historical perspective. 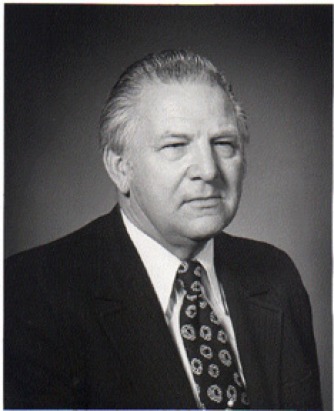 John Curtis Gowan
This book is for the Twenty-First Century.  It will speak across time to those who come after, as Thoreau's Walden speaks across the Nineteenth Century to us.  Happy is he who understands it now for he can set his house in order to welcome the Zeitgeist of that day and era.""Psychedelic experiences are characterized by a sudden, spasmodic, transitory nature, and off-again on-again type of episode which leaves the individual enthralled, but somewhat let down when it is over.  Illumination, however, is a steady state where the art of controlling the experience has been mastered.  But like the display of adventitious psychic powers, "natural" psychedelia is not valuable unless followed up by action and development; its represents potentiality, not accomplishment."   --John Curtis Gowan, 1974

This classic work in interdisciplinary consciousness studies was printed for the Creative Education Foundation for the 20th Annual Creative Problem-Solving Institute, Buffalo, N.Y., June, 1974.  It traces in developmental stage form the growth of the relationship between the individual ego and the collective preconscious which underlies creativity and psychedelic or mind-expansion functions.

The work is based in thee idea that the preconscious is involved in a developmental process which starts with anxiety and ranges to creativity through well known stations on the continuum of mental health. Gowan expanded the continuum of the developmental process outlined by humanistic psychologists (Erikson, Maslow, Rogers, Piaget).  He included mystical/transpersonal states of consciousness and their attendant phenomena, including those occurring naturally, through meditation, and as the result of drug ingestion.  Gowan's use of "psychedelic" is not synonymous with "drug related."

His overview includes the work of Kubie, Sullivan, Tart, Masters and Houston, De Ropp, and Krippner, among others. Before "self esteem" became a buzz-word for the 90s, he defined a developmental continuum with equally vital dimensions of cognition and affect, rational and emotional development.  Perhaps even more importantly, he surveys the positive and negative effects of natural escalation compared with developmental forcing on subsequent emergence of creativity and personality change. Further he constructed a psychological test measuring the process/goal of self-actualization.

In 1972, the Northridge Developmental Scale was bootstrapped from the Personal Orientation Inventory (Shostrum, 1966) and other measures of self-concept, emotional morale and psychological well-being. Gowan proposed three modes of cognition: prototaxic, parataxic, and syntaxic, which he amplified as trance, art, and creativity.  They indicate the styles and degree of immersion or cooperation between the ego and the preconscious. They range from dissociation, to propitiation, to conscious contact with the irrational and numinous element -- from unconscious instinctual response, to (usually symbolic) self-conscious ego processes, to inner, paranormal "uncanny" aspects.

Gowan's major works, including THE DEVELOPMENT OF THE CREATIVE INDIVIDUAL (1972), DEVELOPMENT OF THE PSYCHEDELIC INDIVIDUAL (1974), TRANCE, ART, AND CREATIVITY (1975), and OPERATIONS OF INCREASING ORDER (1980) express his continued interest in the spectrum of human consciousness potential and the defining of a relative taxonomy of such states.  Though excellent, these works were not widely circulated and are somewhat difficult to find, particularly outside of academic circles.

J.C. Gowan's lifework led him to the notion of a developmental order within states of consciousness.  This order (see Chart 1) includes three cycles (latency, identity, creativity) revolving around issues of trust, autonomy, initiative, industry, identity, intimacy, and generativity.  Breeches of this order lead to a relative displacement of emotional and mental well-being which can inhibit or prevent integration.Gowan used the work of Piaget to define the rational development of the mind, and that of Erikson to chart emotional development.  Usually the cognitive level lags a stage or two behind the emotional; but others are emotionally stunted or frozen in their development.

Our modern society has come to known this condition as dysfunctionality, inability to consistently function in an age-appropriate manner.  It is a dissonance between rational and emotional dynamics resulting in self-defeating or self-destructive tendencies.  Gowan called it dysplasia, developmental arrest which holds back self-actualizing potential.Escalation implies raising the level of action by discrete jumps--quantum leaps in consciousness.

Accessing latent energy resources escalates development from one level to the next.  Discontinuity is a requisite for change.  Gowan defined developmental forcing as trying to escalate from a given stage to more than one stage higher through mechanical or artificial means.He likened this forcing to developmental abuse: trying to use characteristic powers or fruits of a given stage for display purposes when the individual is actually engaged in tasks of an earlier stage.
Success at any stage of development may promote the desire to continue at play rather than integrating the lessons learned into the task of the next stage.  Further development is an evolutionary task/opportunity.This notion fit well in the psychological context of its time--the human potential movement with its accent on growth and linear movement toward perfection or some other process of ever-elusive "salvation."  It is consistent with classical Jungian psychology and humanistic psychology, and the general scientific paradigm of its time.

Current notions in  new generation Jungian thought, process work, and even process theology, are less focused on the developmental perspective of the coping heroic ego--becoming--and more focused on the ground state of Being--the dynamic Void or naked reality.  The older view seems to under-emphasize the initiatory capacity of these breakthrough experiences, expressed in our cultural history by 50,000 years of shamanic art and accident.

A course-correction here in conceptualization could include what we have subsequently learned in 20 years of the study of complexity and chaos theory.  The difference is one of ego control compared with "letting go" and trusting the natural process: ego strength or flow/fluidity.

The new paradigm--which embraces chaos--is expressed in science and psychology in such notions as complex non-linear dynamics, punctuated equilibrium, emergent creativity, and self-organization.Operations of increasing order automatically lead to entropy, which facilitates the breakdown of old forms including outworn personality traits and states of consciousness.

Experiences of the complex interplay of chaos and order are the instrument of all development as well as that of the "psychedelic individual."Self-initiation through the inner guide (happenstance or intent) often leads, in a person with latent shamanic tendencies, to self-induced "shock-treatment," the results of which the person is subsequently forced to confront in daily life.  Two commonly employed mechanical means are drug use and marathon meditation, either of which can force escalation beyond normal social developmental stages.

Even in those with a poor social foundation, this "forcing" may crystallize a spiritual or inner-directed behavior which conditions or balances the individual in the short- or long-run.  Thus, a dynamic if chaotic "path" or direction of development is chosen.  The more definitive the commitment, the clearer the emergent non-linear path and creativity.Gowan did allude perhaps to a dynamic interplay within the transformative process.

Within each transition, he identifies certain components of change: succession, discontinuity (discontinuous equilibration), emergence or budding, differentiation or metamorphosis, and integration or creative repatterning.  Together they define phases of developmental escalation, or shifting to a higher gear for more efficient use of available energy.

The objective of escalation is creativity.Integration in the developmental process includes five aspects: (1) confrontation of differences, (2) integration, (3) a yielding up or giving up of the old for a new reorganization, (4) a process of differentiation and (5) a positive directionality.

In summary, Gowan piggybacks on the notions of Erikson and Piaget to create a developmental stage theory, which asserts four ideas: 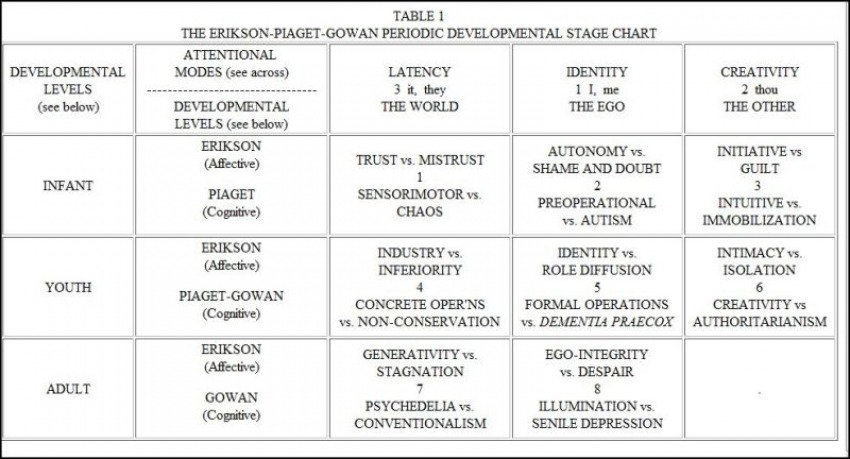 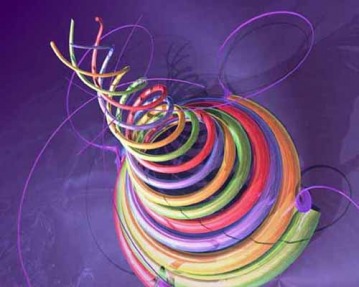