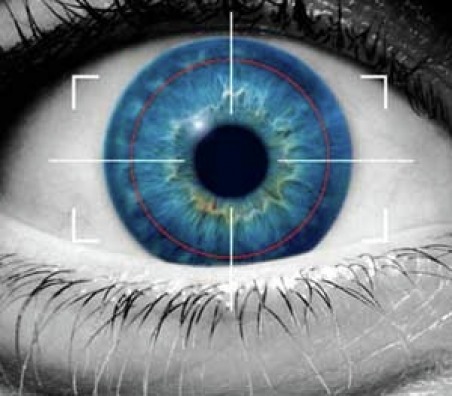 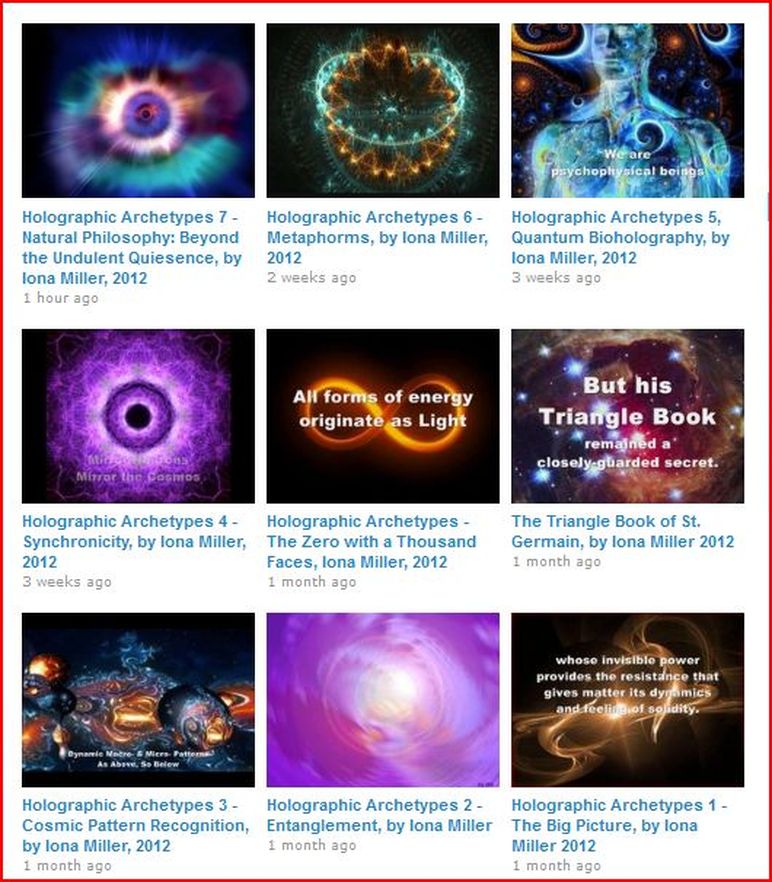 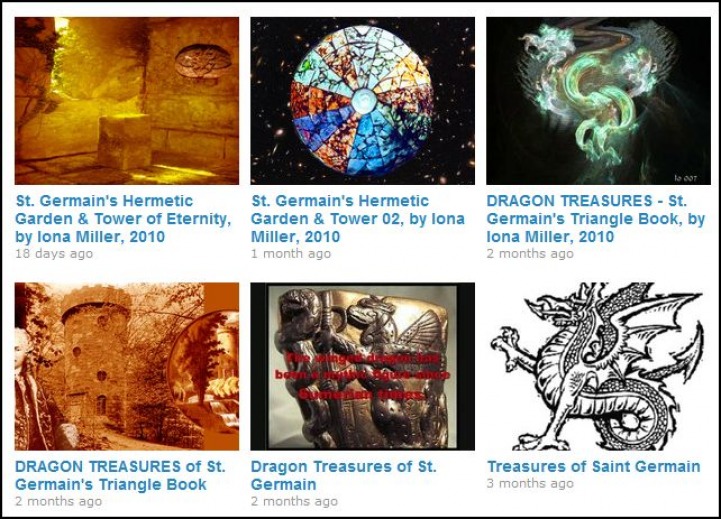 http://www.vimeo.com/album/242933
trianglebook.iwarp.com Find out about the Dragon lineage, Deep Time, Dragon Precession and 2012, long hidden secrets and the nature of Immortality. The Dragon is the symbolic superstar of Saint Germain's secret grimoire. Find out why and what it means. St. Germain had The Secret, a legacy of Manly Palmer Hall and his Philosophical Research Society (PRS). It was the supreme treasure of his vault. It now resides in the Getty Research Institute, likewise deep in their library vaults. Revealed here are unseen photos of the sigils, emblems and ciphers of the book.

This master adept, called the wisest in Europe, reserved his greatest gift, the two books he wrote, for his wisest companions. St. Germaine recorded his version of The Secret to health, wealth and long life in his legendary TRIANGLE BOOK, and apparently made copies for his closest circle of initiates. But, perhaps even then, the entire secret was never entrusted to a single individual, as the copies of the book are not identical, containing different illustrations.

We might deduce that to properly work the formulae in the book, one required the Emblems and Sigils it described. Is this why Manly Palmer Hall possessed two copies of the book, each with different glyphs? It begs the point, were there other copies with even more illustrations required to initiate the whole current -- to attain magical immortality?

The TRIANGLE BOOK (or Triangular Book) differs from many alchemical texts in its language, being more of a ritual invocation than a recipe. Naturally, St. Germain made marvelous plant and herbal medicines (spagyrics) but this book is not about that but about the qualitative Universal Medicine. Meditation is required for all spiritual pursuits, including alchemy, qabalah and magic.

What we know is that both St. Germain and Manly Palmer Hall lived to a ripe old age and remained mentally vibrant, each a great adept of his own era. Can this obscure arcane text -- one of the rarest occult manuscripts -- be the secret of their longevity? The book is alleged to be Egyptian in origin. MPH, himself, can be seen with the book in the frontpiece portrait in his FREEMASONRY OF THE ANCIENT EGYPTIANS.

Here, for possibly the first time ever, the text translation appears with the withheld 5 illustrations of the two copies. Even in the originals, it is difficult to make out the precise glyphs of the sigils, but arguably their magical potency is intact. Sigils and emblems often contain hidden meanings, since they are a visual shorthand which can be "read" for their symbolism. Carl Jung used this method as the traditional basis of his alchemically inspired psychology. 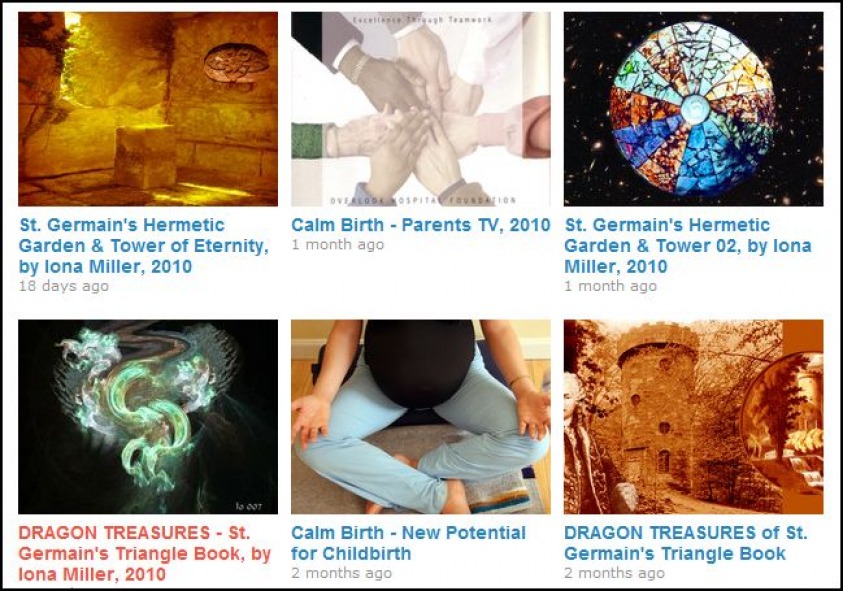 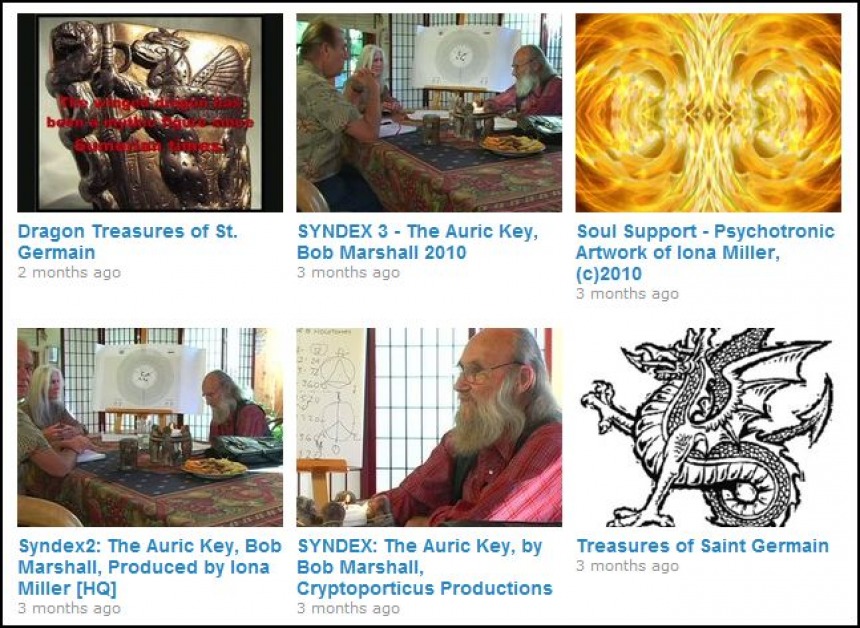 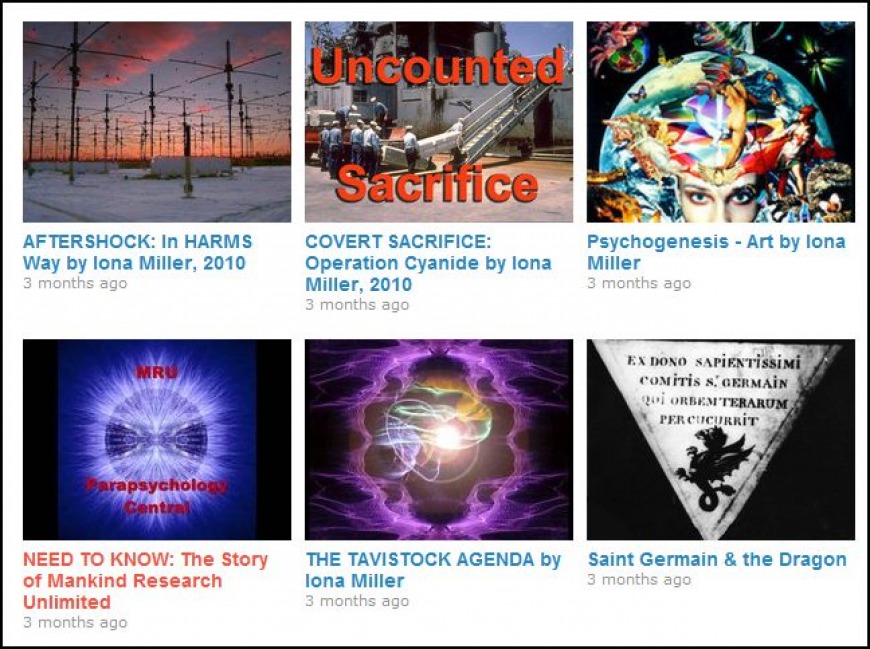